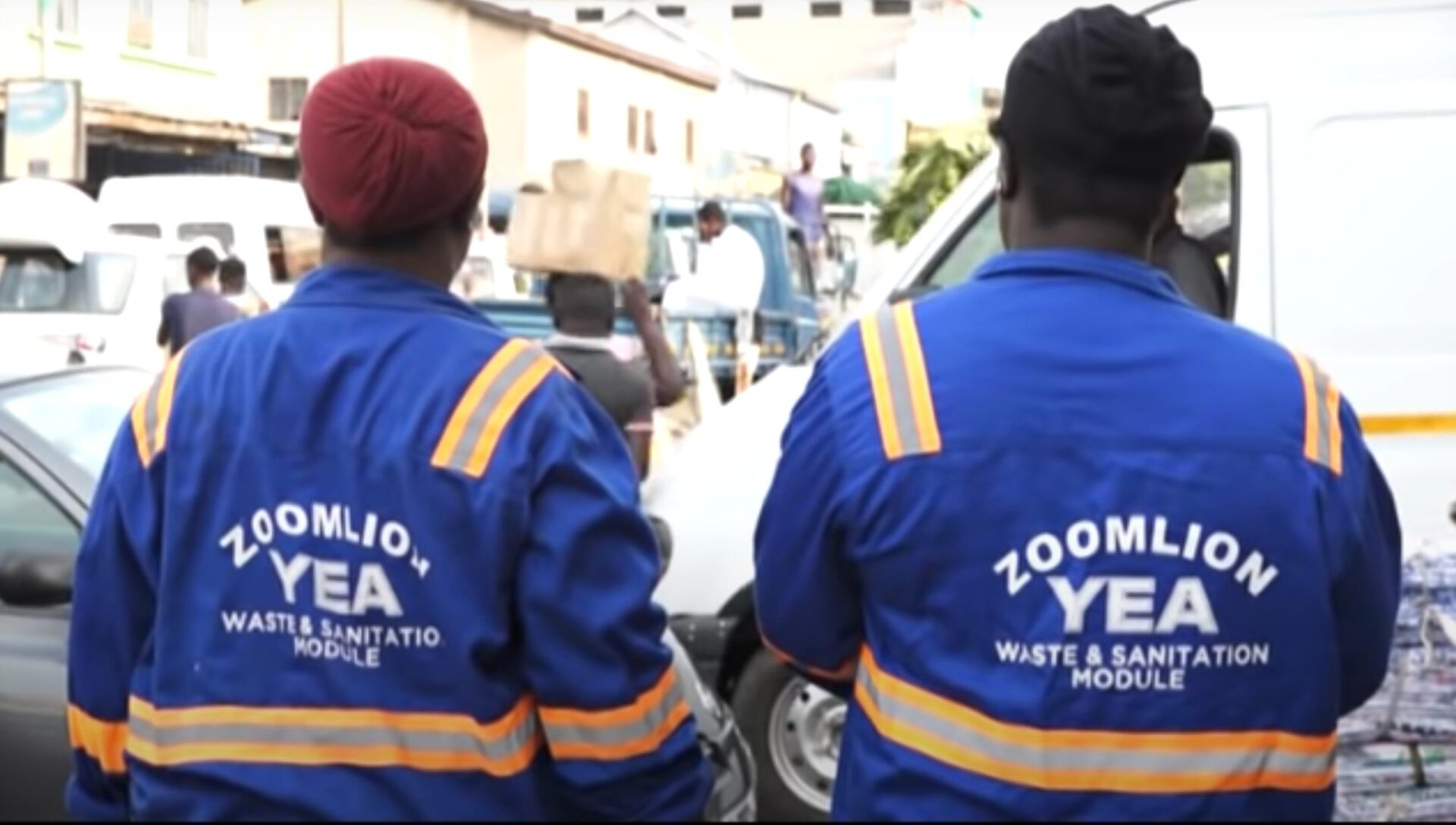 , The Ghanaian investigative journalist and the Editor-in-Chief of The Fourth Estate, Manasseh Azure Awuni says workers sweeping the streets for six days and being paid $12 a month is slavery. According to him, such job should pay better because they help play a major role in the country as far as sanitation is concerned.

Source: He stated this on his official Facebook page ( Manasseh Azure)

He indicated that, the state has allocated an amount of 7,200 cedis each for the whole year For these individuals who sweeps the streets, markets and cleaning clogged drains.

Out of this, each one receives 2,160 cedis for the entire year, Zoom lion, which supervises them, receives 5,040 cedis per person in the year thus Zoom lion makes 226.8 Million cedis from this deal in a year,

He revealed that, the poor people in whose name the Youth Employment Program was created take home 180 cedis a month and 2,160 cedis a year and they work for at least 6 days a week.

“Ladies and Gentlemen, help me appeal to Akufo-Addo’s conscience. Help me to remind him that this arrangement, which he and the NPP described in November 2016 as fraudulent, should not be allowed to continue in these hard times.” He stated.