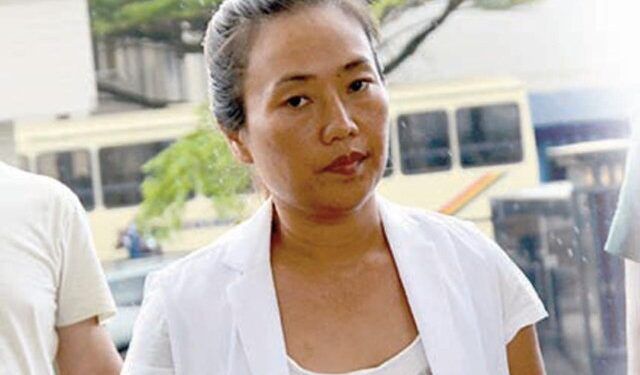 The Accra Circuit Court denied bail to Galamsey Queen, Aisha Huang, and three other Chinese nationals who were charged with engaging in illegal mining.

Ms. Huang was legally accused of conducting unlicensed mining and trading in the sale and purchase of minerals.

In the case that has garnered widespread notice, Aisha and the other Chinese nationals were brought before the court with extensive security.

According to reports, the second, Jong Li Hua, passed out in court while the hearing was going on and was taken to the court clinic.

Aisha was previously detained for galamsey in May 2017 and put on trial.

The State withdrew its allegations against her in December 2018, and she was reportedly deported.

She supposedly earned her Ghana Card in February 2022.

She allegedly changed her identity in China and entered the country covertly through Togo before returning to Ghana.