The Globe Commemorates The Inventiveness Of DJ Sacrifice Today 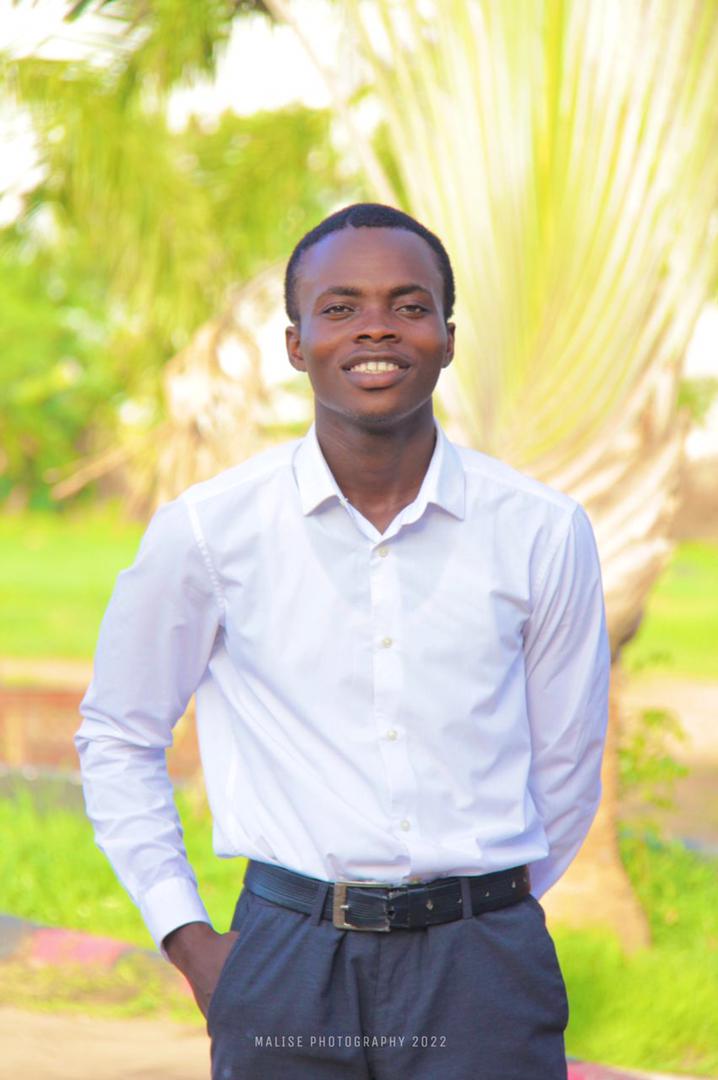 The month of April is filled with the rejuvenation of many Eminent individuals here in Ghana and around the globe, Dj Sacrifice is no exception as today marks his historic rebirth.

The 30th day of April each year Marks the birthday commemoration of Mr. Benjamin Acquah popularly known as DJ SACRIFICE.

Benjamin Acquah(DJ SACRIFICE) was born to Mr. James Acquah and Mrs. Glady Nimo Acquah at Anomabo near Cape Coast in the Central Region of Ghana.

He had his basic education and spent his formative years with his parents and family at Anomaba before moving out to pursue Journalism at the Ghana Institute of journalism this year.

HIS CAREER AS A DJ AND AWARDS TO HIS CREDIT.

DJ Sacrifice is a promising young Ghanaian student Disk Joker who started his professional career about a year and a half ago.

He has several amazing mixtapes on his credit, notable among them is April finest, The journey to GIJ, for better for worst, and several other amazing mixtapes which have earned him more than six thousand streams and more than 100 thousand followers on audiomack.

He has been nominated for more than seven (7) categories on several awards schemes in 2021 and 2022 respectively and has won one as Promotional DJ of the year 2021. He was the top line DJ at the 2021 western region DJs awards and has also played for many prominent events.