NDC MP, Ernest Norgbey is yet to sue the government for prioritising David Adjaye as a sole-source over the National Cathedral. 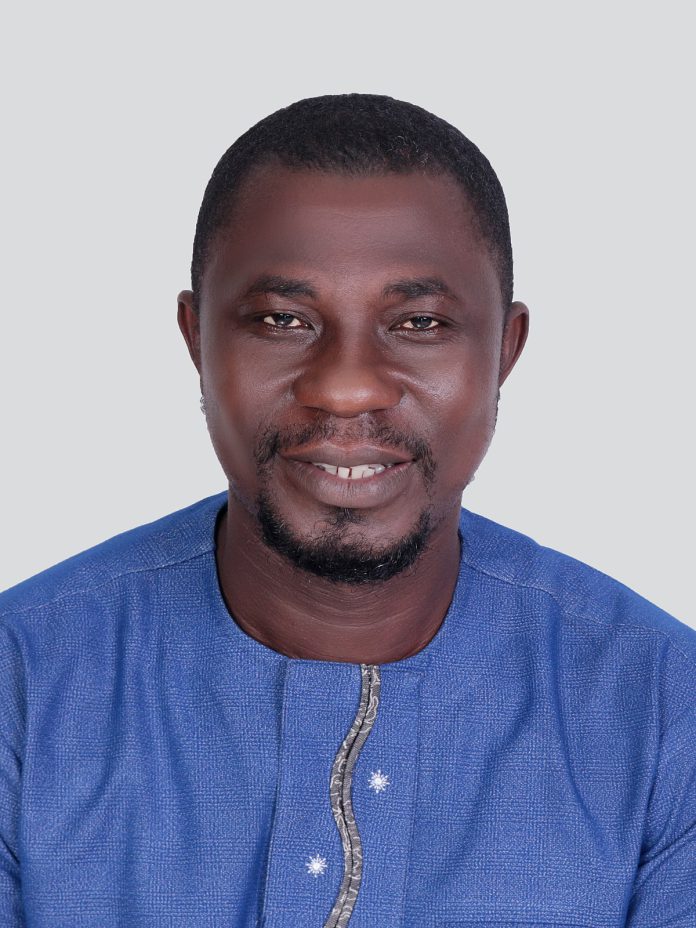 The Ashaiman Constituency’s Member of Parliament (MP), Ernest Norgbey has said to sue the government for making the David Adjaye and his Associates the sole sourcing agency for the construction of the National Cathedral.

According to Ghanaweb, Mr Ernest says the government’s decision to making David Adjaye the advisor to the construction of the National Cathedral has broken the law of sole sourcing procurement.

The government has invested about GHC200m state funds in the construction of the National Cathedral.

Speaking to Eyewitness News and as stated by citinewsroom, David Adjaye himself discusses that, the sole sourcing of the Cathedral breaches procurement processes.

“I do not have much difficulty in the construction of the cathedral but what I do have is procurement breaches in granting single source approval to the consultant in this regard and so basically that is my only challenge.”

“The office of the President wrote a letter to the Public Procurement Authority seeking approval under the single-source method,” Mr. Adjaye says.

As stated by David Adjaye, requirements of sole sourcing states that, unless it’s urgent or an emergency situation, sole sourcing must not be a priority.

“The precondition under which they wrote the letter was under 72 {5} B which states that you can only do that under emergency situations, but I am wondering what is urgent about this contract that we have to go by single-source,” Mr. Adjaye stresses on his statement.