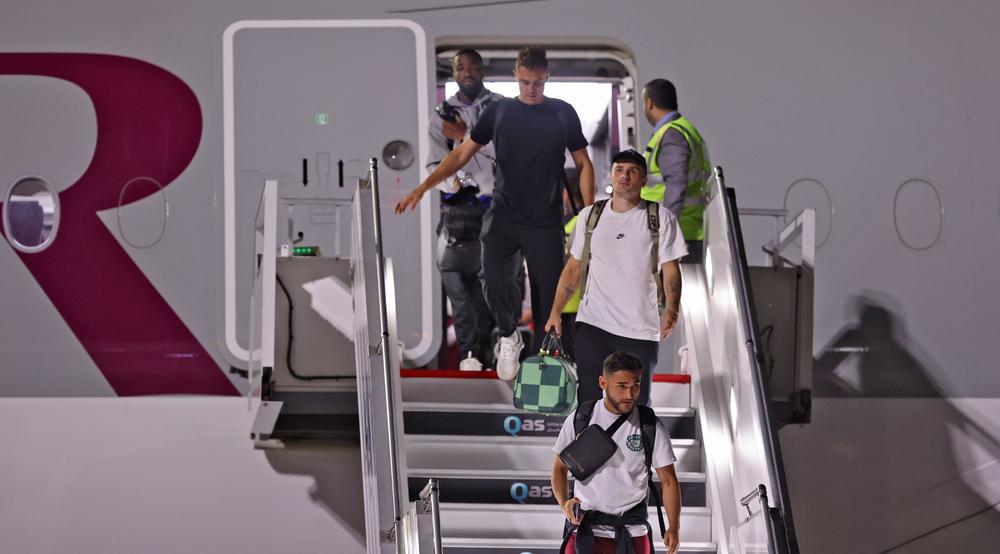 US players on Thursday became the first from a World Cup team to arrive in Qatar, ten days before the tournament starts. The United States is playing in the finals for the first time in eight years.

An unknown number of players were on a Qatar Airways jet from New York that was among the first flights to use a new part of Hamad international airport that opened Thursday, an AFP photographer at the airport said.

Many in the 26-man squad, including captain Christian Pulisic, are based in Europe and still have domestic league games to play this weekend.

Japan staged another extraordinary World Cup comeback to reach the last 16, overcoming a stunned Spain side who were fortunate to join them in the knockout stage.