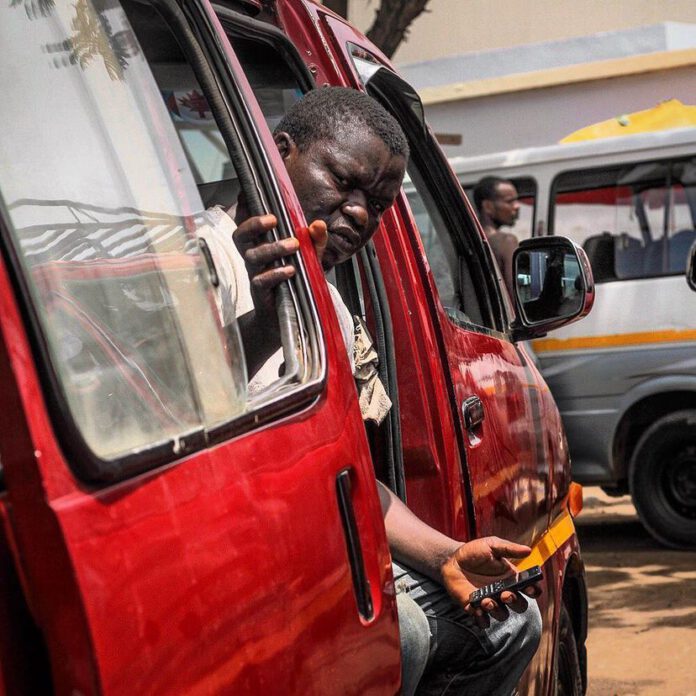 The executives of the Ghana private Roads Transport Union (GPRTU) stated it will soon inform the public new transportation fares due to the harsh increment in fuel prices.

The Union indicates the continuous increment in prices of petroleum products is draining the finances of commercial car owners.

Currently, price of petrol per litre has crossed 11 Ghana cedis and diesel sells for over 14Ghana cedis per litre at most filling stations.

Abbas Moro stressed Head of Communications at GORTU In an interview with Citi News, it was iterated that members of the union are advocating for an increase in transport fares.

YOU MAY READ ON

“We have sensitized the general populace that whenever the price of fuel goes up 10 percent above the existing price, we are supposed to automatically increase fares.” There are so many things to look out for, including the current economic situation. So for where we are heading towards, we cannot keep sacrificing—definitely when our leadership meets, something positive must come out.

Transport fares went up by 20 percent in May.