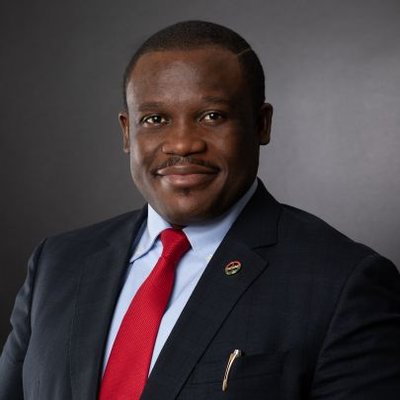 Samuel Nartey George, a Ghanaian politician, agricultural engineer, member of the National Democratic Congress, and MP for Ningo Prampram, stated that it is quite shocking how some educated people see being a member of parliament (MP) as a profession.

A tweet from his official Twitter handle indicated that lawyers, doctors, engineers, architects, and other professionals do not renew their professional licenses periodically, so this way of thinking of some MPs makes them feel like they have their seats as their property.

According to him, no person should consider being an MP as a profession. He added that all MPs have their own professions or trades before being elected as representatives for their various constituencies.

He stated that not even a single person can point out a program that is set aside to train MPs, but it is quite worrying to see most people feel and think that way.