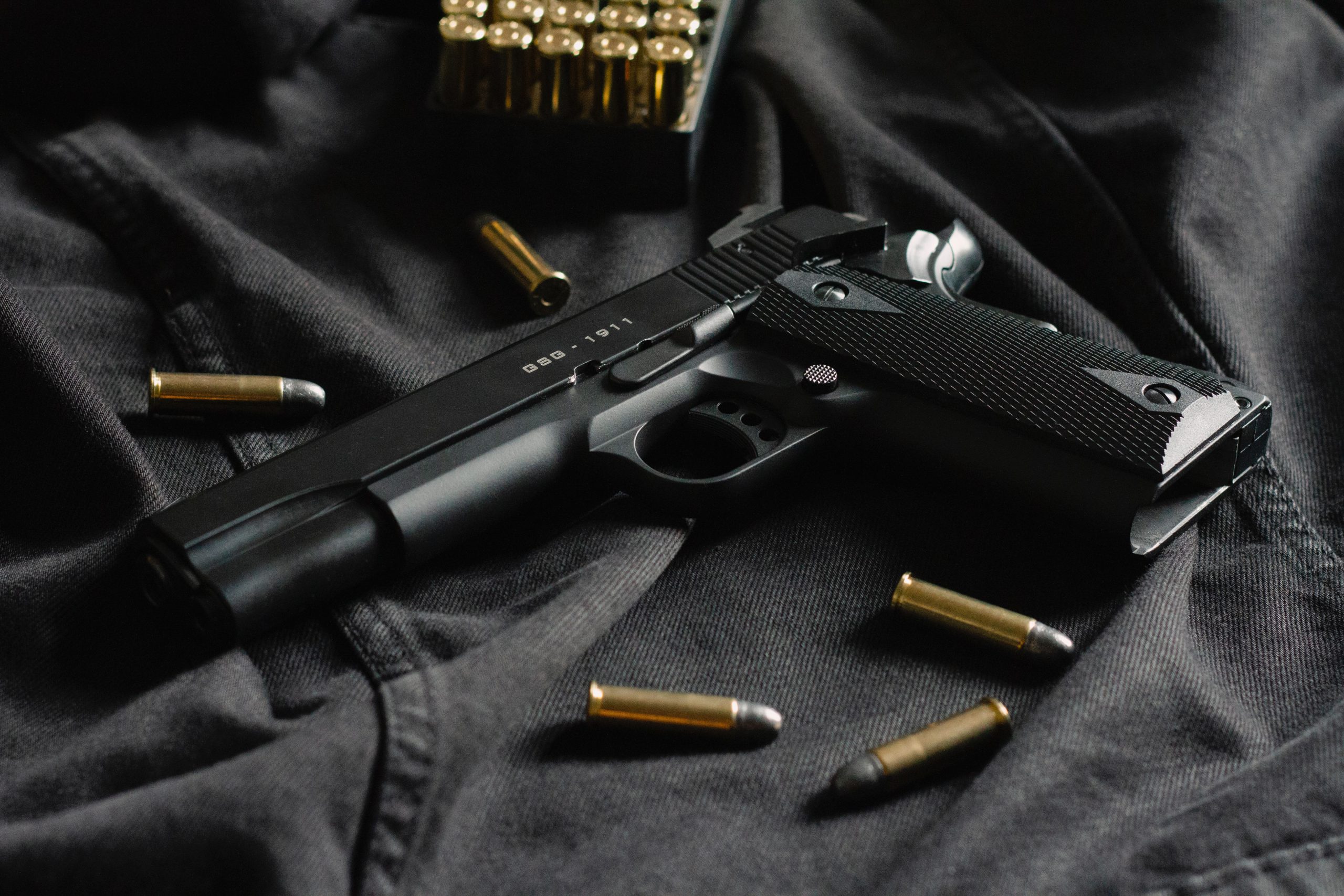 A woman believed to be in her 30s was shot and killed by her boyfriend who is currently on the run over Gh¢1500 at Dzodze in the Volta Region
One Akos Tornui a native of AveDakpa was shot and left in a pool of blood on Monday night when the police arrived at the scene.
According to the Ketu Noth District Police Commander; DSP Christian Dogbatsey, he confirmed receiving such a report on Monday night about one Akos Tornyi on her way to buy something from a house at Dzodze Totsoanyi and was shot by a man called, Kwashivi Ahiafor.

Though the police are yet to launch an investigation into the matter to find out what really led to the incident, they received a report that the two were lovers.
But according to a narration by eyewitnesses, a man was seen holding a double-barreled gun in the neighborhood around 8:00 pm after he nearly shot a girl of about 10 years and when they approached and questioned him, he (gun holder) only said he was hunting for an animal, the residents were convinced and left him but later they heard a gunshot and when they rushed to the scene, a woman who they later identified to be Akos was found lying in a pool of blood, she was then rushed to Dzodze St. Anthony Hospital where she was later pronounced dead.

Residents claimed that Akos has moved in to join her fiancé Kwashivi Ampra Ahiafor who is about 50 years old at Dzodze Totsoanyi. But they say there was no day without quarrels and controversial marital troubles. They believe the murder may be the result of previous allegations, as Kwashibi recently complained about his missing money of about 1500 GHz, which Akos accused of stealing and recently reported to the police. rice field.
DSP Christian Dogbatsey said his men were searching for the suspect and appealed to the general public to help with the investigation. So we ask the general public to help us find him and related information, “he said.
The victim’s body has been taken to the morgue, awaiting autopsy and further inspection. The victim’s family has not yet responded publicly.