“We don’t know what to do…. we are heading to seven months without salary’ -Daniel Migrant Worker On Quater stadium. 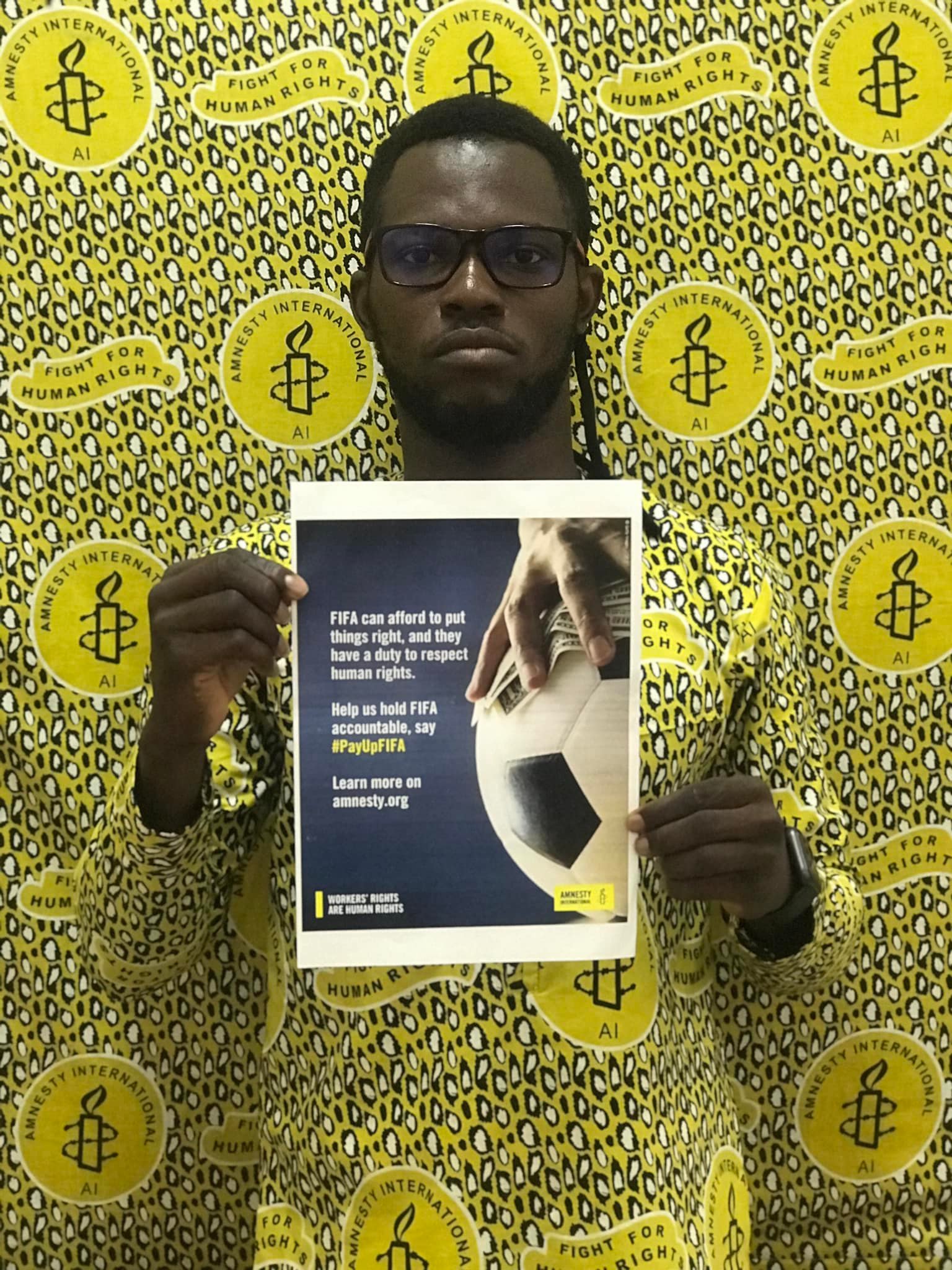 “We work January to January, Sunday to Sunday. No day off. If you absent yourself, they will deduct two or more days’ wages’-Godfrey, one of the migrant workers from Uganda revealed.

The migrant workers include employees from Ghana, Kenya, Nepal, and the Philippines among others.
By the end of February 2020, QMC had pulled all remaining workers of the stadium and asked them to report to its factory which manufactures aluminum and steel. Many of the workers are currently in critical situations, made worse by the fact that QMC has failed to renew their residence permits.