WhatsApp may soon let you use a single account on multiple phones, suggests new leak 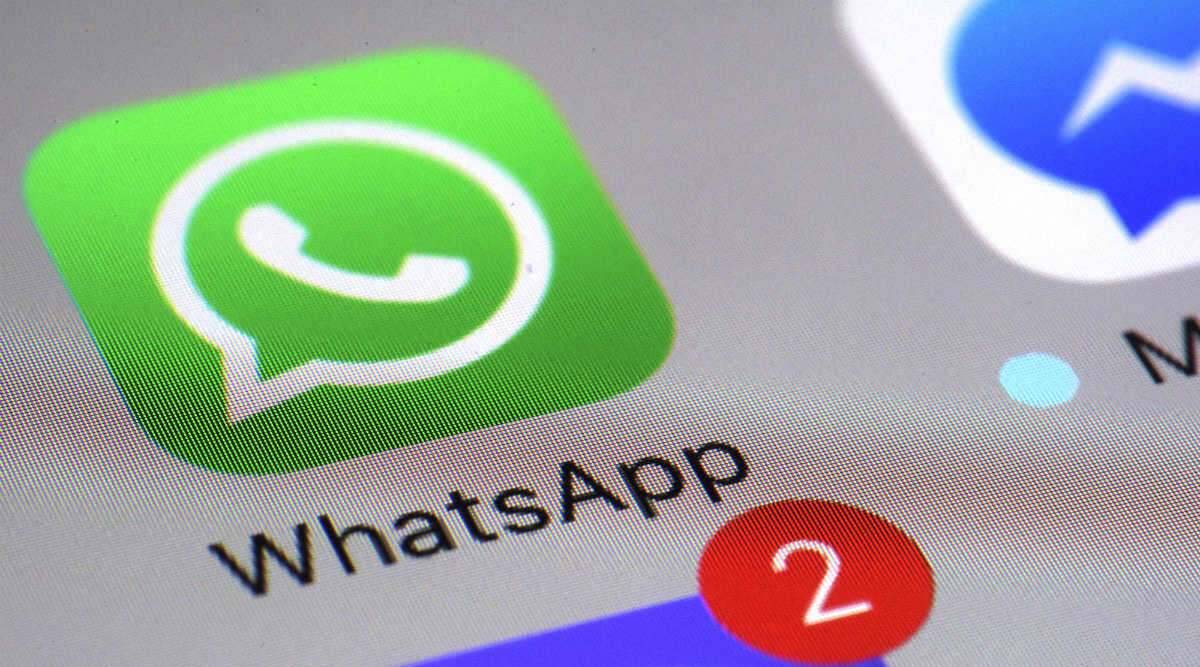 The other phone device that users will be able to link to their WhatsApp account will be the companion for its primary phone. This feature was reportedly spotted by WhatsApp features tracker WABetaInfo on the WhatsApp beta for Android 2.22.10.13 update.

The report includes a screenshot that shows the interface while opening WhatsApp on a secondary phone device. The screenshot shared by WABetaInfo shows a “Register Device as Companion” section, letting out a clue what the feature might look like when it goes live.

Linking the secondary phone will be like linking other smart devices to the primary device, by scanning the QR code. The proposed feature is currently under development and the final word will be out only if it passes the trial phase. There can be further developments in the multi-phone support feature prior to its release.

The multi-device support feature let users access WhatsApp from various devices even if the primary device is inactive or is not connected to the internet. WhatsApp access on the linked devices will stay active for up to 14 days from the primary phone remaining inactive.