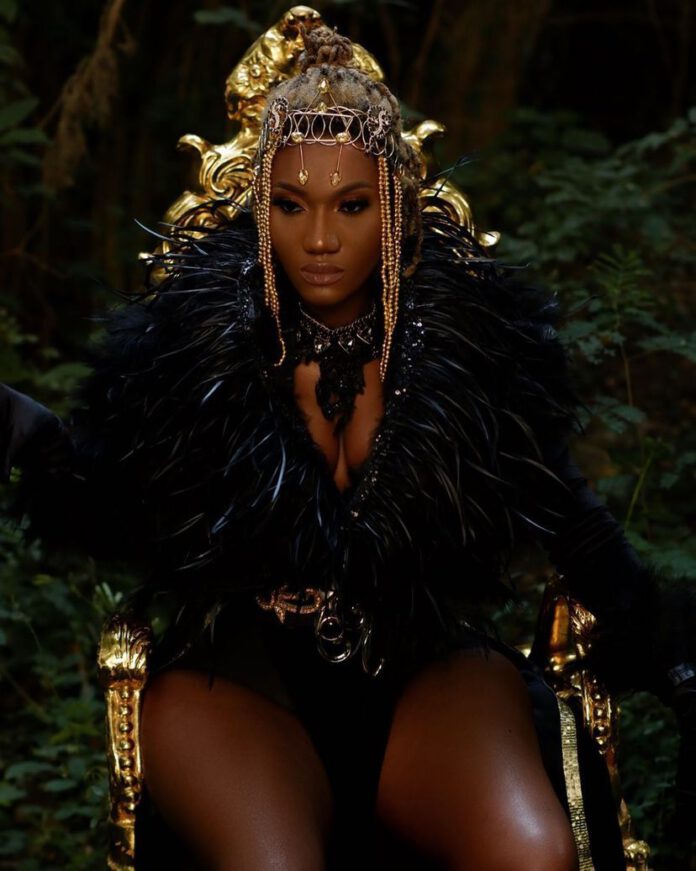 The popular musician Wendy shay in her recent released song titled “warning” has shared her reasons and motivation behind the song she released on all her social media platforms.

“ShayGang excuse me for my language, this song is personal “ she pleaded.

Here are some reactions from some netizens

To her the song is a shade to her so called best friend for chasing her boyfriend.

Also, she made mention of the fact that, it is very tough for hardworking women to get genuine love .

This has lead many netizen to begin to search for the “so called best friend “ Wendy is talking about.