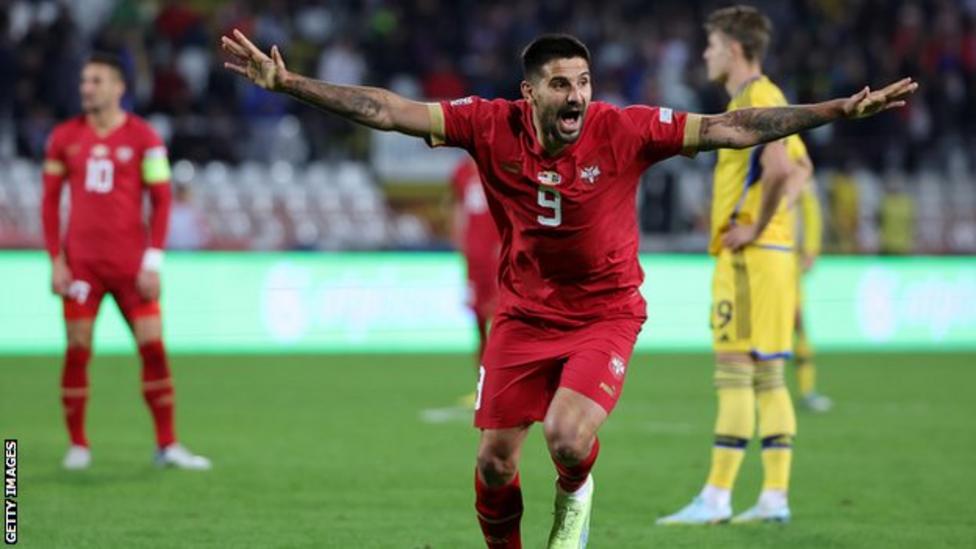 Mitrovic missed Fulham’s defeat at Manchester City on Saturday and is a doubt for Sunday’s match with Manchester United, but is expected to be fit for the tournament in Qatar. Former Southampton forward Dusan Tadic, who has 90 caps, will captain the side.

Serbia, who have never made it past the group stages, are in Group G alongside Brazil, Switzerland, and Cameroon. If Mitrovic recovers he is likely to start up front alongside Juventus striker Dusan Vlahovic. They have scored a combined 17 goals for their clubs this season.