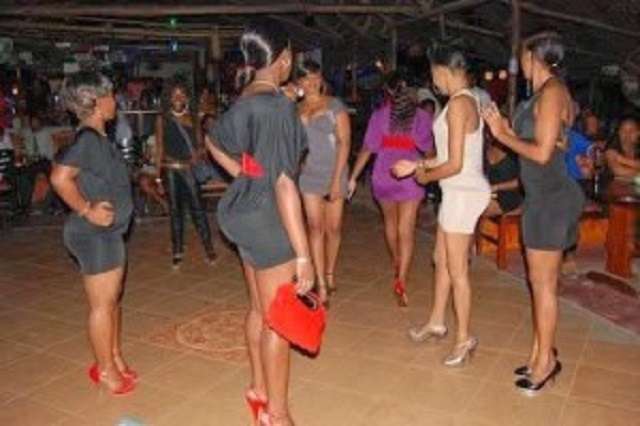 As the price of condoms and other basic necessities continues to soar in Zimbabwe, some prostitutes have apparently resorted to using bread packages as contraception.

When sex workers confront shortages, a 21-year-old sex worker from Mutare told Manica Post that she began working as a sex worker at the age of 16, and that bread packaging was being used as a substitute for condoms.

According to Zuze, bread packets are dangerous because they may not be sturdy enough to withstand the strain of friction during intercourse and can easily shatter, putting the people involved at risk of sexually transmitted diseases transmission.

According to iHarare, sex workers at Dema Growth Point are now accepting buckets of maize and cups of beans from their cash-strapped male clients as payment.

In an interview with a local publication at Dema growth point in Seke rural, prostitutes asked the government and other organizations for low-interest loans to start income-generating projects in order to feed their starving families.

One of the sex workers, who only went by the name Alice, stated: “We used to charge $5 for the entire night, but that is no longer the case. Even one dollar is now accepted, so you can buy vegetables and tomatoes and cook something for our hungry children.”

She stated that she has three children, one of whom is a Form 4 student. While the other children are in Grades 7 and 1, the child requires ZIMSEC (Zimbabwe Schools Examination Council) registration fees.

Alice continued, “I now accept payment for sex services in the form of a bucket of maize or cups of dried beans. At the very least, I know my children will eat porridge.”