Three people die over the weekend after their small canoe overturned on the River Offin. 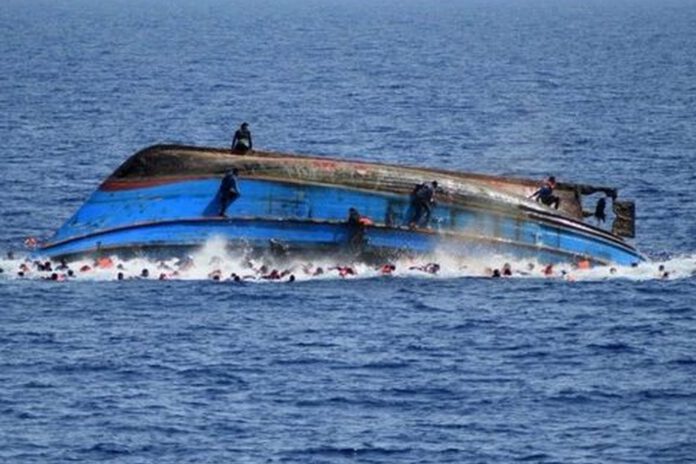 According to some locals, the canoe overturned in the River Offin on Saturday after some miners arrived home from work.One of the four men on board was able to hang onto a tree and shout for assistance, according to a member of the Unit Committee.

The tragic incident took place in the Ashanti Region at Manso Keniago.

“They went and mine on the other side of the river but upon returning home, the canoe capsized and the four people who were in the canoe drowned leaving three dead and one person managed to survived” Mr. Isaac Donkor, a Unit Committee member, Manso Keniago.